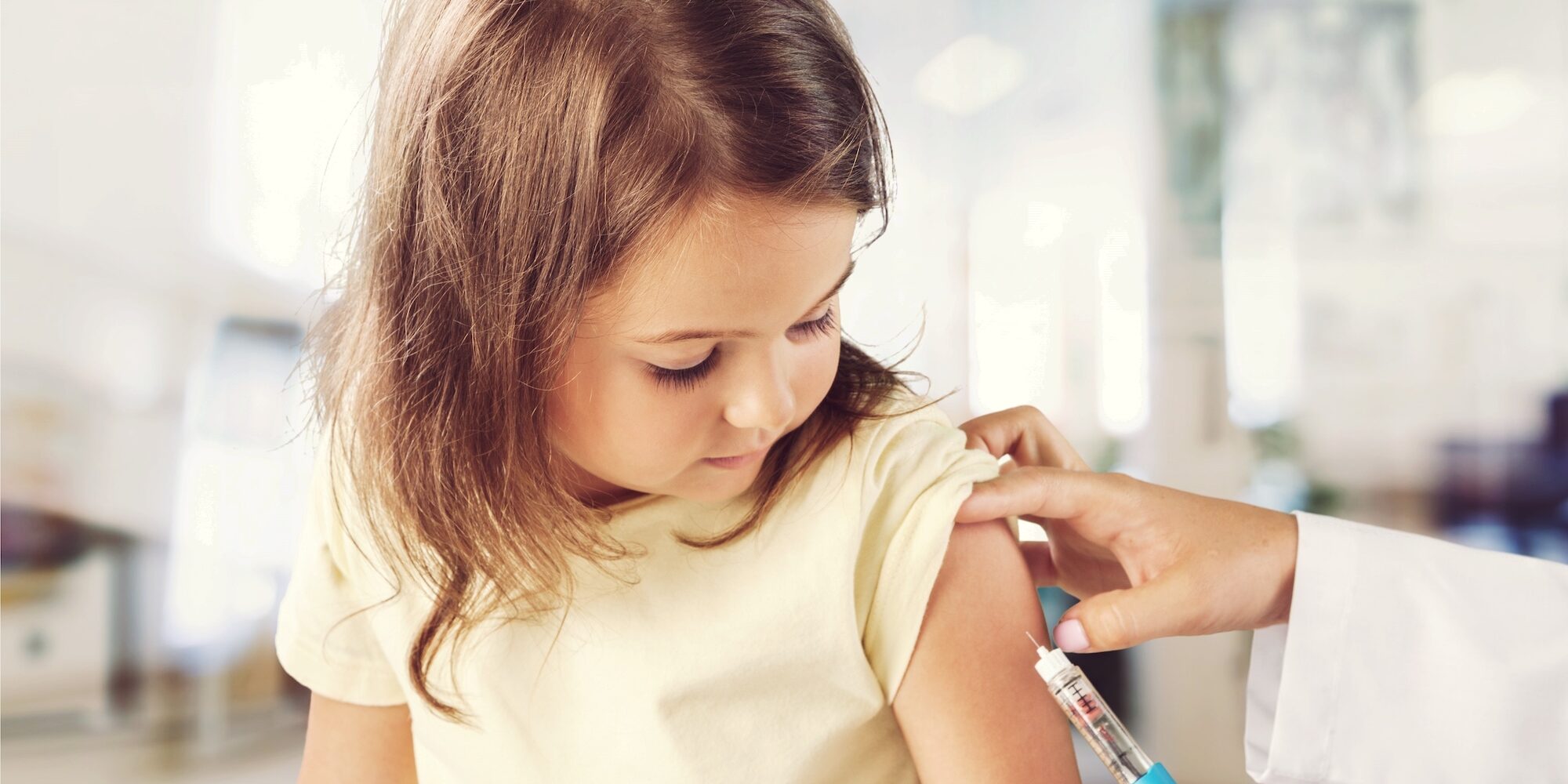 What to do if we miss a certain vaccine or its dose?

Different vaccines are given at different age levels with different intervals. Please read below if you have missed or delayed certain vaccines from your schedule:

birth vaccines are usually given as soon as possible but generally a delay of upto a week is acceptable.

This vaccine visit is very important as it has the first doses of protection against 8 deadly diseases. As a general rule this visit should be made as early as possible after the 6 weeks of age, delaying it to a maximum of 8 weeks if needed.

If your child has already received the vaccines at 6 weeks, its the same vaccines that are given again to enhance the protective effect of previous ones. In this can we case delay the next dose usually till 6 months of age. If the previous doses due at 6 weeks have not been given , then it should be given as early as possible.

Flu vaccine is usually offered to high risk population, including but not limited to asthmatics, allergic, having repeated exposure to viruses, kids going to day care centres etc. ,therefore this shot if missed can be matched with any other subsequent vaccine.

A) Measles vaccines: Usual recommended age range for measles 1 is between 6 to 12 months of age. Infants, living in congested places, with routine interactions with many other kids, should get it as early as possible after 6 months of age. For other infants , who are the only kids at home and living in less congested places and family is following the social distancing, this may be delayed till 1 year of age and in some cases omitted altogether if the child gets MMR vaccine at 1 year.
There is one special scenario in case of measles vaccine. Suppose if someone having measles comes in contact with an unvaccinated child, we still have about 72 hours time to get our child vaccinated.

B) Meningococcal vaccines: This vaccine is given for protection against meningococcal meningitis. Its first dose should not be delayed, however if first dose is already given second dose can be delayed till after 2 years of age.

Missed or delayed One Year vaccines

DTaP dose 5 can be given any time between 4 to 5 years of age.

Stay home and get vaccinated at your doorstep. Use DCISB promo code and Vaccine.pk will contribute 30% of service charges to plantation in Islamabad. #StayHome #StayGreen